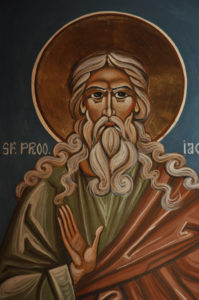 25 Replies to “Why did God bless Jacob, the deceiver?”