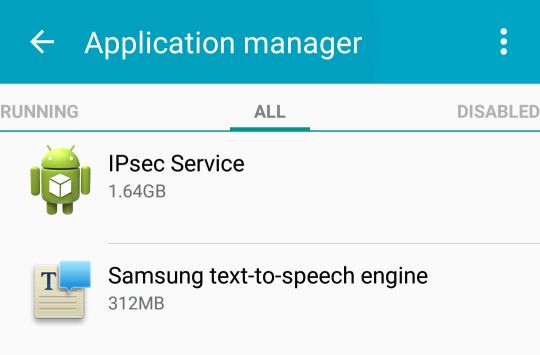 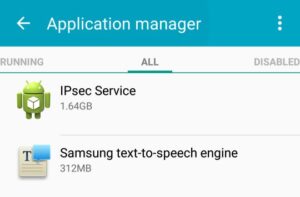 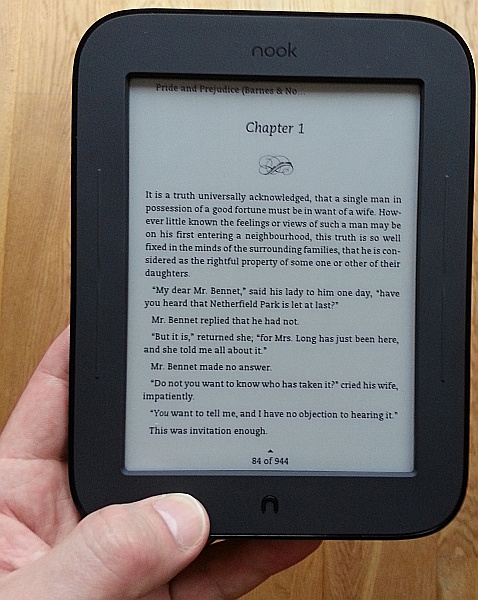 So then, the Nook Simple Touch

eReader from US book retailer Barnes& Noble has become their loss-leading attempt at getting a toehold in the UK/European market. Geek, the tight-wad  wouldn’t shell out for a proper tablet, but when the Nook

was slashed to £29, he couldn’t resist. And then I stole it off him for a play. 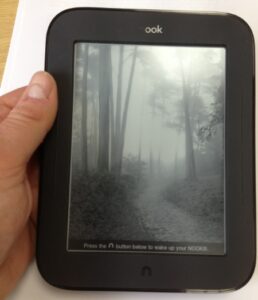 The first thing I notice when I take it out of its packaging is how tactile it is and how light. On the reverse, there are two parallel ridges that conform nicely to my grip and it feels comfortable to hold. It has a slightly rubberised feel to it, which also adds to that tactile feel.

It has a nice quick guide pre-installed and four buttons where your thumbs naturally locate on the front frame, which are additional navigation guides for turning pages. It took me a while to realise these were buttons and they need to be pressed hard to get them to work and as you can turn a page by swiping the screen, a bit redundant I think!

Usage wise, I quite like it, largely due to the very tactile feel. The size was just right for my style of reading although I can imagine it might be a bit on the small side for some people. I did read it on occasion under office LED lighting and found that some flat angles reflected that kind of light quite badly but I had to struggle to find such a position and overall the Nook

was easily readable in all usual lighting conditions and gave me no kind of eye strain problems after long periods of reading.

One issue I can foresee is the fact that it doesn’t link into the Amazon Bookstore but rather Barnes & Noble’s own store, which whilst adequate, isn’t quite as good.

A further little irritation for me was the screen transition and the way it seemed to flicker when refreshing. It wasn’t as fluid as a Kindle

but then it doesn’t cost Kindle

for 3 or 4 days, the battery level indicator has not moved at all. The wireless connectivity has been switched on during this time although not heavily used.

Everything about it is just pick up and go or plug in and go. epub books can be put in the Books folder via a mini USB connector from your PC or via the MicroSD card with a simple cut & paste action. I did find the SD card slot to be poorly labelled and the compartment flap seems a bit flimsy.

At £29 there’s really no excuse for not owning one. As a basic entry level eReader, especially when I line it up against a Kindle

, considering the bargain price of the Nook

, it has to be a solid competitor.

Now the Geek tells me it’s possible to “root” this and turn it into a whole different beast but to be honest that’s beyond me so I’ll leave him to look into that.

pretty highly. The market is crowded but it does what it says on the tin at less than the right price.

[easyreview title=”Dummy rating” icon=”dummy” cat1title=”Ease of use” cat1detail=”Downloading ebooks is a breeze. Basic eReading functions are intuitive.” cat1rating=”4″ cat2title=”Features” cat2detail=”It really has everything a good eReader should have and a few besides.” cat2rating=”4″ cat3title=”Value for money” cat3detail=”At the current price of £29 it is probably the best value for money eReader out there.” cat3rating=”4″ cat4title=”Build Quality” cat4detail=”I think it’s great. I love the tactile feel of it.” cat4rating=”4.5″ summary=”A very good value for money product that makes an excellent entry level to eReading if you were thinking of giving it a go.”]