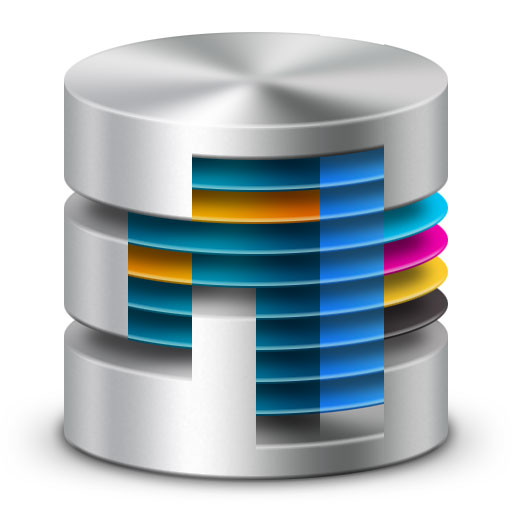 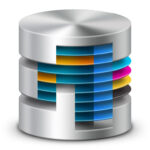 At first sight, Laravel offers a dizzying range of ways to interact with your databases. We’ve already seen Migrations and the Schema Builder. There’s also the DB Class with its Query Builder and the Eloquent ORM (Object Relational Mapper) plus no doubt plenty of database plugins for various enterprise and edge-use cases. So where to start?

I’d counsel you to give Eloquent serious consideration – especially if you’ve never previously encountered an ORM. Coming from CodeIgniter which certainly didn’t use to have a built-in ORM, I was amazed how much quicker the Doctrine ORM made it to code database manipulation. And the resulting code was easier to understand and more elegant. Laravel comes with its own built-in ORM, in Eloquent. For me, tight integration with a decent ORM is one of the reasons I turned to Laravel in the first place, so it would take a lot to tempt me away from it to a third-party plug-in. But the great thing about this framework is that it gives you choice – so feel free to disagree. In any event, in this tutorial, Eloquent will be our object of study.

Laravel follows the MVC (Model View Controller) paradigm. If you’re frequently the sole developer on a project, you’ll find that this forces you into almost schizophrenic modes of development. “Today I am a user interface designer, working on views. I know nothing of business logic. Don’t come here with your fancy inheritance and uber_long_function_names().” This is honestly helpful; it forces you into a discipline that results in more easily maintainable code.

Models describe (mostly, but not exclusively) how you interact with your database(s). Really they deal with any data that might be consumed by your application, whether or not it resides in a traditional database. But one step at a time. Here we’ll be looking at Eloquent with a MySQL database. Eloquent is database agnostic though (to a point), so it doesn’t really matter what the underlying engine is.

Unless you have a really good reason not to, it’s best to place your model files under app/models. In the last tutorial, I created (through a migration) a “nodes” table. I mentioned that it was significant that we use a plural noun. Now I’m going to create the corresponding model, which uses the singular form of the noun. The table name should normally be lower case, but it’s preferred to use title case for the class name. My file is app/models/Node.php. Initially, it contains: