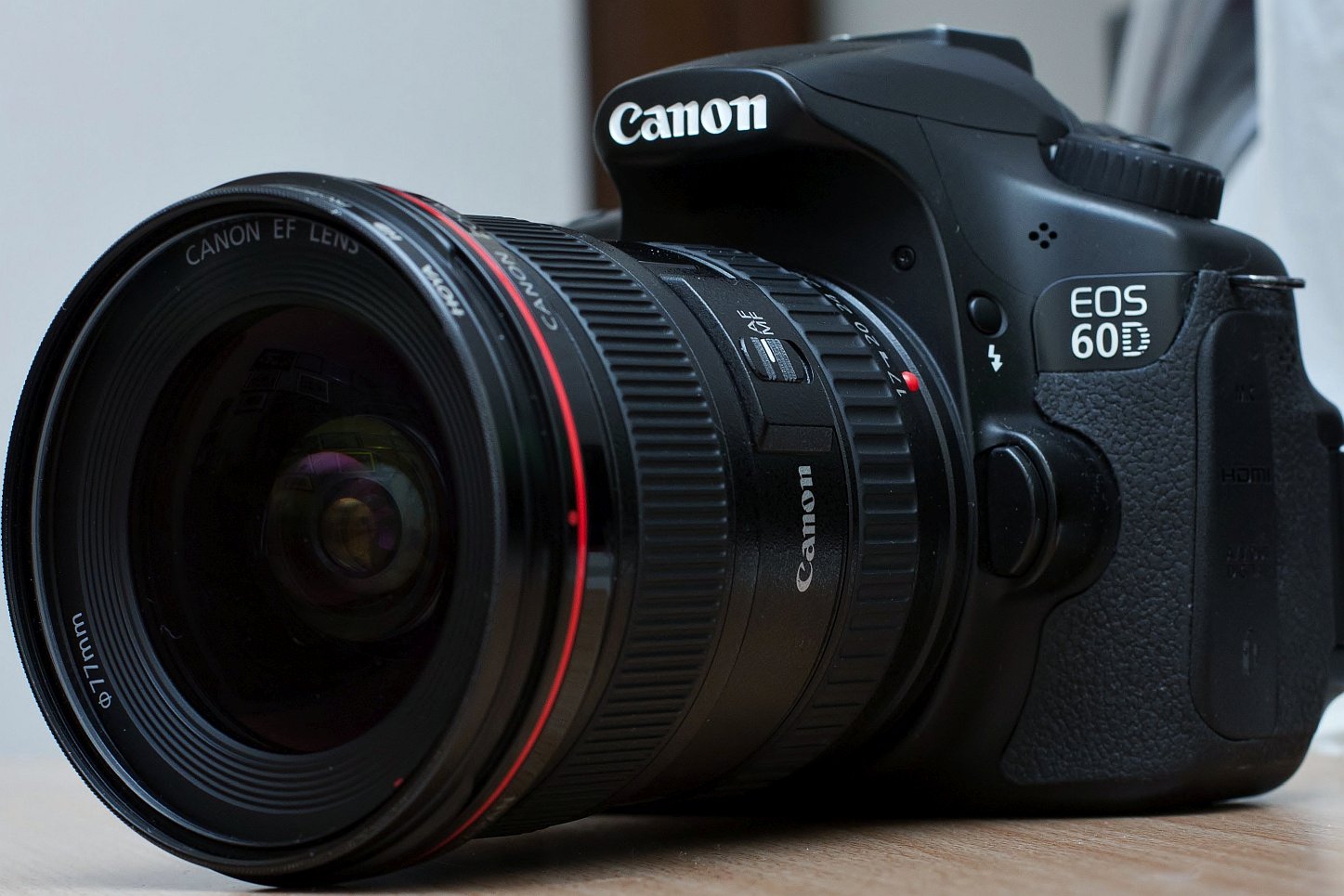 At the time of writing, the excellent EOS 90D is the modern equivalent of my 60D. I really want a Sony Alpha though! In the interests of transparency: these are affiliate links. See my affiliate disclosure page for an explanation.

Necessity is the mother of invention. In the midst of the trauma and struggles of coronavirus, one positive theme has consistently emerged: innovation. In particular, the explosive rise of home working, podcasting and vlogging has resulted in significant improvements in associated technology.

So when I recently started researching ways to raise my webcam game (for conference calls and church meetings), I was spoilt for choice. Since I’m a fan of both cost-efficiency and quality, I was particularly interested in seeing what could be achieved with my existing equipment, including my faithful DSLR camera – a Canon EOS 60D.

The last time I looked into this, the main way to take a feed from this camera model, was through its HDMI port and a separate video capture device (which I don’t own). But Canon has pulled an innovation blinder, releasing and improving its EOS Webcam Utility and ensuring that it not only works with the latest hardware, but also with such aging models as my ten-year-old 60D. Oh Canon, I love you.

“There must be a catch,” I thought, as I read reports of camera sensors overheating, or timing out after 30 minutes. So with no great expectations, I downloaded and tested the software.

Oh. My. Word. Did I mention Canon how I love you?

With zero effort and no tweaking of camera settings, the improvement was immediately visible. From the screenshot you can see I need to work on contrast and lighting. But for a first test, this made me very happy.

Did the camera overheat or timeout? No. I ran the session for about two hours. The camera was slightly warm at the end. Granted it’s not a hot summer’s day here in the UK (is it ever!) but it looks to me like this setup would work all day, every day. The only snag is battery life. So instead of being on the market for a superior webcam, I’m instead on the market for an external power supply (like Canon’s ACK-E6). Clones of the OEM adapter are available for about £23. Bargain.