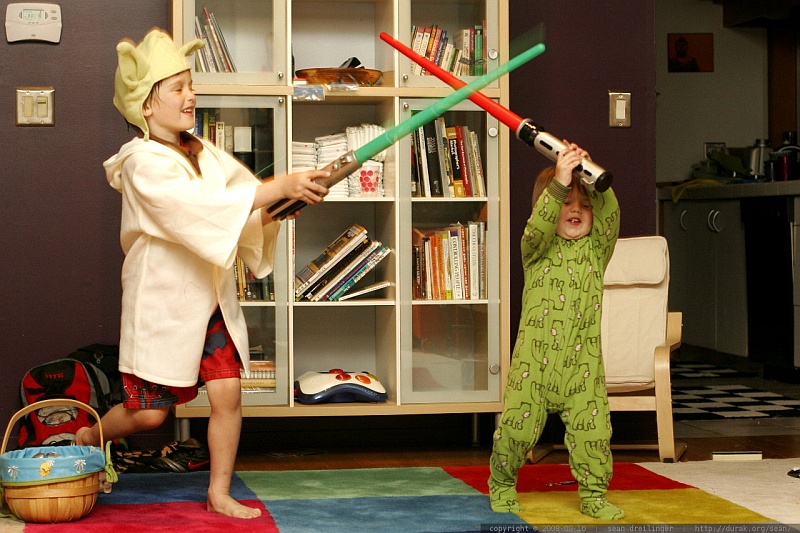 There’s a lot of information and misinformation concerning SD technology, on the Internet. I’ve read a few conflicting theories about how many different companies actually manufacture SD cards and how many re-badge other companies’ kit. For your average consumer (and by this, I mean Dummy) though, this is all a bit of a red herring. Dummy wants to know (a) which card is fastest and (b) which card is best value for money. End of.

In order to separate the wheat from the chaff, we’ve picked 16GB Class 10 MicroSD cards (with full size adapters) from the top five brands out there: SanDisk, Transcend, Kingston, Toshiba and Samsung. We’re not too concerned with who made ’em; we just want to see which is the best package overall. To that end, we’ve benchmarked the cards in two different environments: firstly using a MicroSD card USB reader on a Windows PC and secondly on an Android mobile device. This gives us a really good idea of how these five cards perform in real-world scenarios.

If you can’t be bothered with all the stats and just want the summary (and we can’t blame you!), click here.

Our Windows 7-based test rig consisted of an eSecure All-in-1 card reader connected to an excellent HP ProBook 6560b. The 6560b isn’t available any more by the way, but the 6570b is a worthy successor. Our test software was the venerable and well-respected CrystalDiskMark.

Our mobile device test rig consisted of the brilliant Samsung Galaxy Note 2 (replaced by the even more incredible Note 3). Using this phone we ran the handy app A1 SD Bench. It’s less comprehensive than CrystalDiskMark, but gives you a good feel for how the card performs in one of its most likely use cases – plugged into a smartphone or tablet.

For our tests, we ran five passes of the benchmarks on each card. When a test run contained anomalous results (which could be down to processor blips or other irrelevant causes), we discarded the test and ran again. We then averaged the scores from the five clean passes. We think this gives us a pretty bulletproof set of scores.

The results are summarised in this image (click to enlarge):

This is worthy of some explanation! The bottom row of the table shows the “standard deviation”. You don’t need to understand statistics to get the point: if there’s not a lot of difference between the cards, you’ll see a small figure on this row. So for example in the sequential read tests, there’s very little difference between the cards (standard deviations of 0.12 and 0.18). In the case of a 50MB file written randomly in 512k chunks, there’s a huge variation – 5.97. If you look more closely at the column, you’ll see that the Samsung card clocked in at 15.2MB/s in this test, which is very good, while the Toshiba managed a paltry 1.3MB/s.

The bar chart overlays are fairly easy to follow, we hope. For each column, the card that has the biggest bar achieved the best speeds. This is most noticeable on columns with the largest deviation (512K random writes).

The price column is colour-coded going from red to green; expensive to cheap. “Expensive” is a relative term – there’s only £3.50 difference between the most expensive and least expensive cards here. Mind you, that means that the pricy SanDisk is over 40% more expensive than the modest Toshiba.

Let’s look at the SanDisk card for a moment. It’s considerably more expensive than the cheaper cards on test, so what do you get for your money? Well it actually performs worst on one of the tests (1000MB sequential write). If you’re working with video, that is going to be noticeable. The story’s better with random writes, but that seems to us to be a fairly “edge” scenario. It also does worst when being written to in an Android environment. All in all, not good. It certainly hasn’t justified its high price ticket. We were expecting a lot better from such a well known and respected manufacturer.

With generally narrow deviations, it’s hard to pick out an outstanding card, but if you can managed to stare at the figures a bit without your eyes glazing over, we do think a hero emerges.

If you’d like to mine the data we collected, you can download it here as a zipped Excel spreadsheet – this contains the raw data from all our tests – no less than 450 data points! Whatever you do, we think you’ll agree with us that in this class, the best value MicroSD card by far is the Samsung 16GB Class 10 MicroSD. There isn’t even a runner up in this contest; the remaining contenders are either too slow or too expensive.