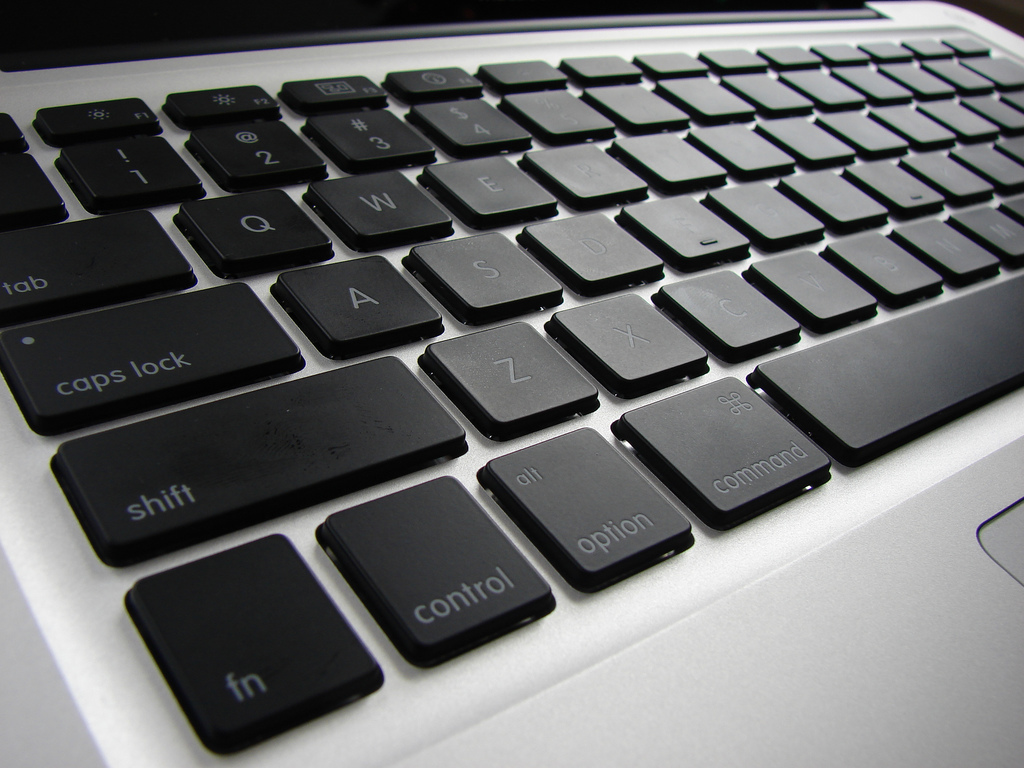 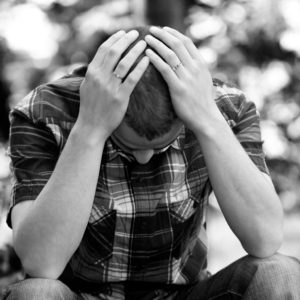 The bible doesn’t really expand on what “backslider” means. For me, a simple definition would be “a person who formerly claimed to be a Christian but whose life is not bearing the fruit one might expect of a Christian”. I would describe two types of backslider:

I wouldn’t dare to call the apostle Paul a “backslider”, but his self-effacing remarks in Romans 7:15-24 hint at type 1 backsliding:

21 So I find it to be a law that when I want to do right, evil lies close at hand. 22 For I delight in the law of God, in my inner being, 23 but I see in my members another law waging war against the law of my mind and making me captive to the law of sin that dwells in my members. 24 Wretched man that I am! Who will deliver me from this body of death?

If Paul felt this way, then for sure, backsliding is something we all experience in our lives, from time to time. These days though, I’m starting to wonder if most people you’d describe as “backsliders” were in fact never Christians at all. Check out 1 John 1:5-10:

5 This is the message we have heard from him and proclaim to you, that God is light, and in him is no darkness at all. 6 If we say we have fellowship with him while we walk in darkness, we lie and do not practise the truth. 7 But if we walk in the light, as he is in the light, we have fellowship with one another, and the blood of Jesus his Son cleanses us from all sin. 8 If we say we have no sin, we deceive ourselves, and the truth is not in us. 9 If we confess our sins, he is faithful and just to forgive us our sins and to cleanse us from all unrighteousness. 10 If we say we have not sinned, we make him a liar, and his word is not in us.

Once someone has the Holy Spirit indwelling, he is still capable of sin, but that goes against his new nature. This grieves the Holy Spirit. A Christian must inevitably show increased fruit of the Spirit – this is an unstoppable power at work in him. See Romans 8:11:

So generally for “backslider”, I read “wasn’t a Christian in the first place”. But that probably sounds harsh and I certainly don’t make it a rule. Ultimately only God truly knows the state of a man’s heart. 1 Samuel 16:7: